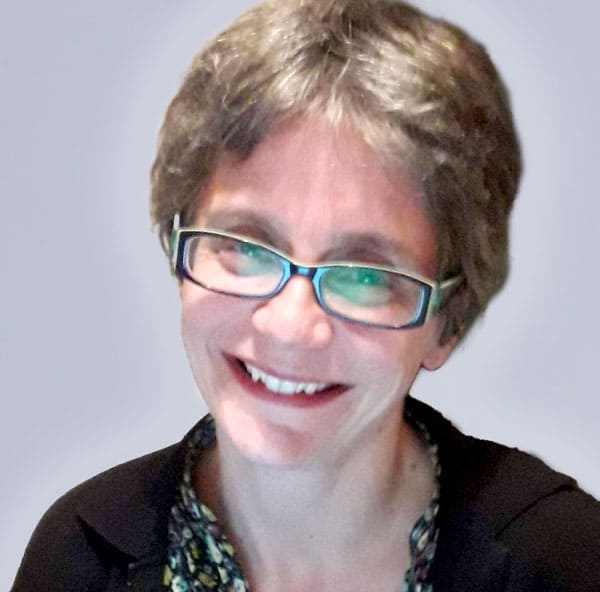 As part of our ‘30 Years of IB’ celebrations, we are exploring the impact of studying the International Baccalaureate (IB) as a young adult. Dr Emily Lygo, a Senior Lecturer in Russian, Modern Languages at The University of Exeter, was in the third cohort of IB students at the College and has kindly shared her experience with us. Read on to find out why she chose to study the IB, how it shaped her career and why she would recommend the IB:

Why did you decide to study the IB?

I was a straight-A student, an all-rounder, and I couldn’t decide if I wanted to go into medicine post-Impington. So, at A Level, I was either going to study Maths, Chemistry and Biology or English, History and Latin but I just couldn’t make that decision (and students at the age of 16 shouldn’t have to!). By opting for the IB, it meant that I didn’t have to narrow my options, which was very attractive to me.

What influenced you choosing Impington International College over other colleges?

I have to say, primarily, it was because of the IB. We were so lucky to have it on our doorstep as, at the time, it was only offered at Atlantic College in Wales, possibly a couple of other private schools and Impington International College. There was an exciting cohort of foreign students; East Germans, Polish and Madagascan, so it was quite special. Impington is by far the best educational experience that I have had.

What subjects did you study?

The subjects I chose to study were Maths, History and Russian at standard level. Then I studied Biology, English and Social Anthropology at higher level, along with the DP core. Russian obviously had a significant influence on me and my future career.

Tell us about the key highlight of your IB career?

My absolute highlight was the two weeks I spent residing with a host family in Russia. I visited Moscow in early 1994, following the collapse of the Soviet Union in 1991, and it was the most incredible adventure. I remember we drove through the snow into Moscow and the whole experience made a massive impression on me.

Through the DP, I was fortunate that I was able to tailor the programme to my interests; my entire IB had a rather Russian flavour, quite by chance. Through the opportunity to study world literature I was able to read Dr Zhivago and Chekhov’s plays. In my History classes, we studied the rise and fall of single party states, so I ended up learning about Soviet history.

Who inspired you most during your time at Impington International College?

All of my teachers inspired me, but for different reasons, and I can still remember individual lessons!

Firstly, the encouragement from Patrick De Backer during my application to the University of Oxford had a profound effect on me and my own self-belief.

Kevin Purday was a fantastic teacher of the Theory of Knowledge; I still remember the fierce debates that would take place in the classroom between students of different nationalities, who all had different perspectives and beliefs. It was a fantastic experience, made possible by the international nature of the IB, and Kevin facilitated this.

Vicki Worsnop, an enthusiastic sportswoman, for her rounders analogy which she applied to essay writing: you make your argument, you go to first base, followed by second base, third base, and then take it one step further (or fourth base). I remember her exclaiming:  “TAKE IT TO FOURTH BASE, COME ON!”

How did studying the IB impact your university application?

When I applied to The University of Oxford to study English and Russian, I was a bit cunning and wrote to all the tutors in Russian – telling them about me, about the IB and my plan to attend the University. One tutor wrote me back telling me to apply to his college and he would look after my application. He was curious about the IB, as it was new at the time.

How prepared did you feel to transition from Impington International College to The University of Oxford?

Impington International College prepared me almost too well for higher education! I still remember feeling a little disappointed at Oxford because students didn’t have the confidence to say what they thought! It wasn’t the same brilliant atmosphere as a classroom at Impington.

Why would you recommend the IB to prospective students?

If you look at other curricula around the world, students don’t specialise as early as we do in the UK; your development isn’t finished at that age. You know what you like, but there’s a great deal which you haven’t tried. Why cross something off the list before you have given it a chance? By studying the IB, a student’s horizons are immediately broadened.

Describe your experience at Impington International College in three words.